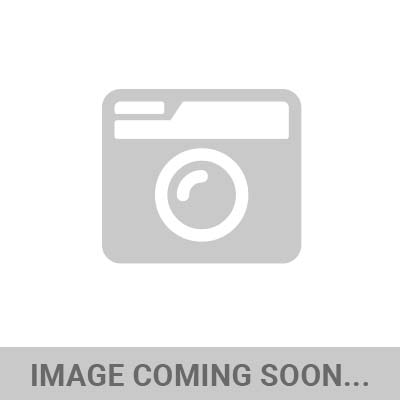 034Motorsport  Track Density strut mounts for B8 Audi models--A4/S4/A5/S5/RS5/Q5/SQ5-- are built by an OE supplier to 034Motorsport specifications. This allows us to offer a performance-oriented strut mount that is priced comparably to the stock replacement part.

Track Density: These strut mounts are manufactured using 85 durometer rubber, which is approximately 100% stiffer than stock. The increased firmness results in excellent upper strut location with minimal deflection or movement. Perfect for aggressive street or track use, and a must for lowered vehicles with higher than stock spring rates.

Please Note: These mounts are available in Track Density only, and are priced individually. One vehicle will require 2 strut mounts. The rubber outer shell and inner puck is included.